Peridot is a gem variety from the olivine mineral group. The bottle green color is called peridot. Yellowish green is chrysolite. Olive green is olivine.

A tiny island known as Zabargard (owned by Egypt) is documented as the first source of peridot, dating back as far as four thousand years. Early Crusaders who visited St. John’s Island (now called Zabargard) introduced this gem to Europe upon return from battle.

Peridot is mentioned in many ancient references as chrysolite. It is mentioned throughout the Bible, and early Christians considered it sacred. Today still, Catholic Bishops traditionally wear a ring of peridot and amethyst as a symbol of purity and morality. The peridot was believed to be a stone of springtime by ancients who considered it a gift from Mother Nature.

Napoleon once made a gift of peridot to Josephine as a symbol of undying love and admiration. In ancient times, it was said that a dream about peridot foretold impending danger.

Celebrate
50 years
with us & WIN 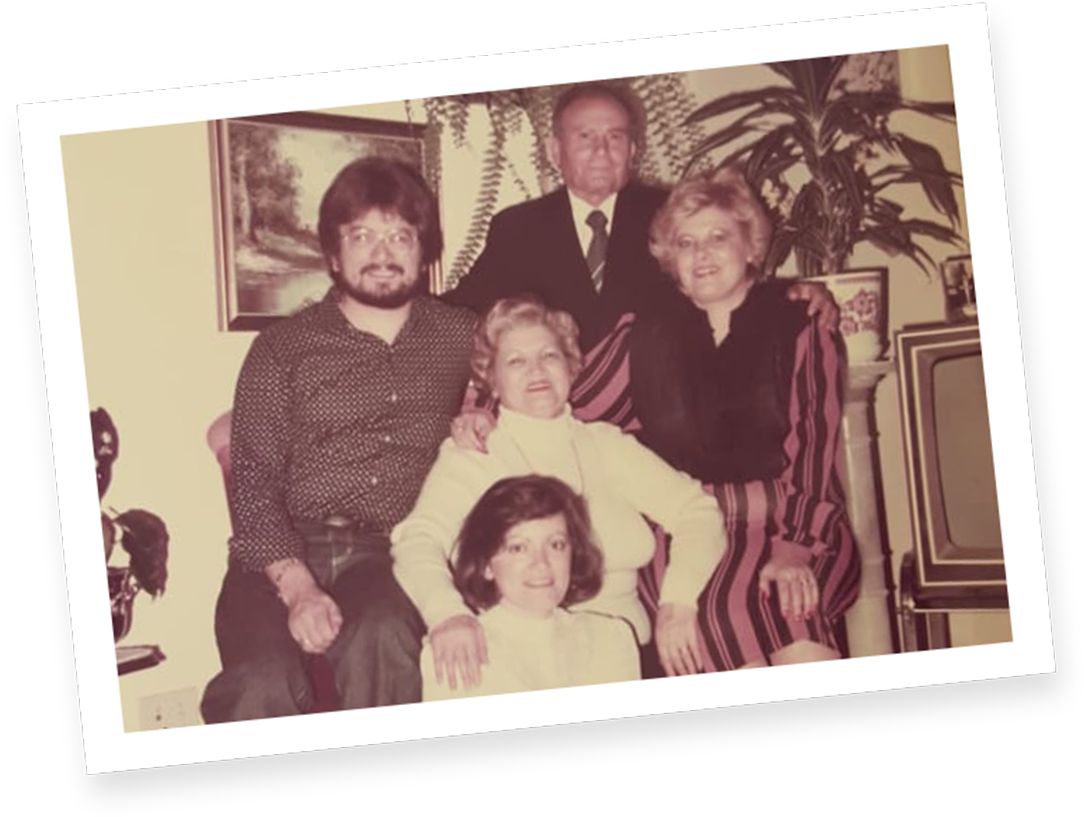 Fill in the form below to WIN

Share your most romantic memory with a loved one and stand a chance to win a dinner for two at Remo’s.